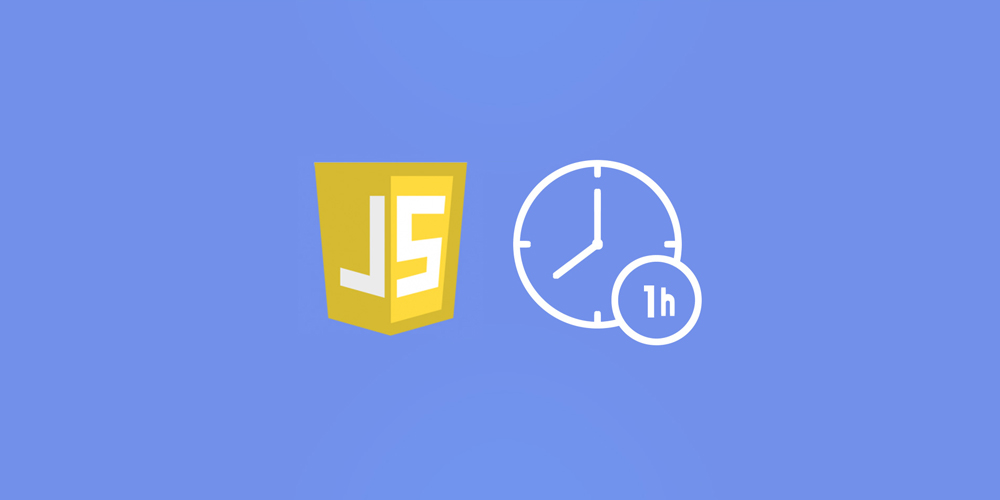 John Bura has been programming games since 1997 and teaching since 2002. John is the owner of the game development studio Mammoth Interactive. This company produces XBOX 360, iPhone, iPad, Android, HTML 5, ad-games and more. Mammoth Interactive recently sold a game to Nickelodeon! John has been contracted by many different companies to provide game design, audio, programming, level design and project management. To this day, John has 40 commercial games that he has contributed to. Several of the games he has produced has risen to the top 10 in the Apple's app store. In his spare time, John likes to play ultimate Frisbee, cycle and work out.

Whether you're interested in creating responsive websites or mobile applications, you'll benefit from adding JavaScript to your coding repertoire. This course takes you through the essentials in just one hour! Covering the basics of JavaScript and programming, you'll dive into variables, statements, functions and more. Make your way through the entire course, and you'll be ready to throw your hat into the development ring. 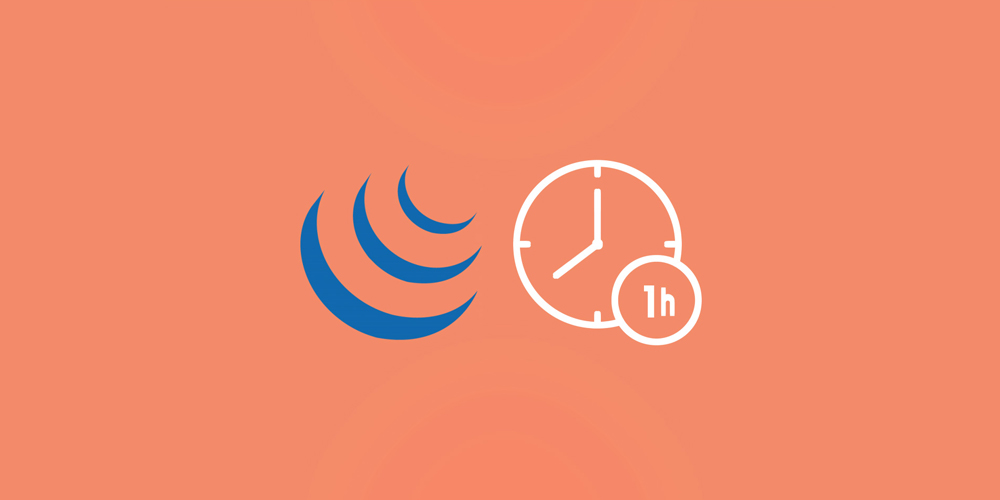 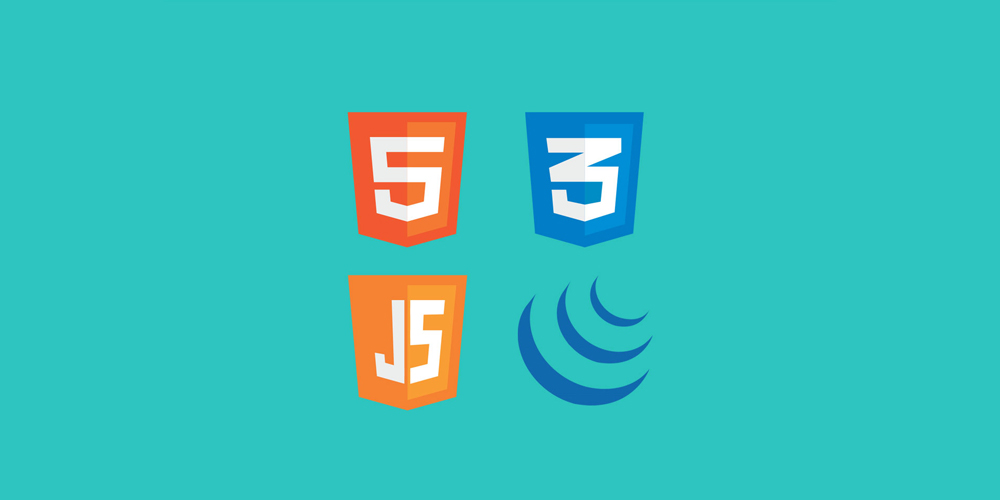 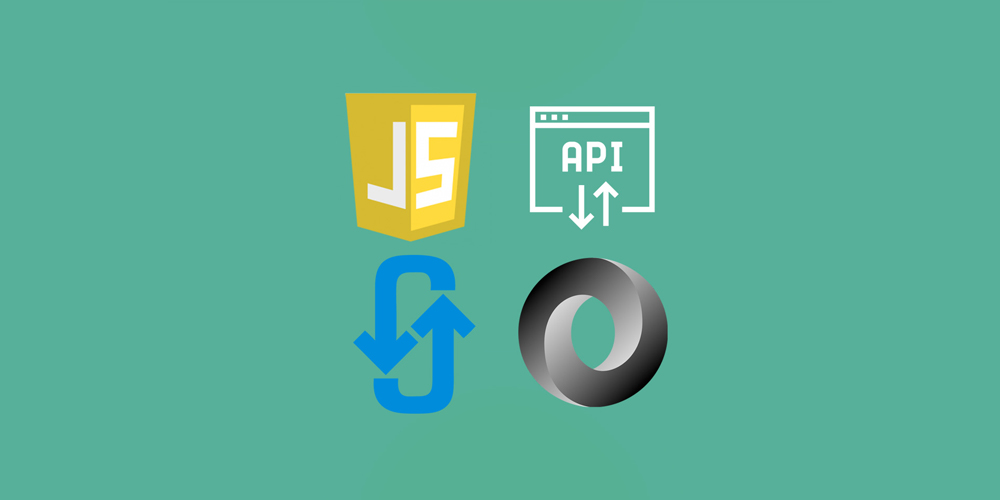 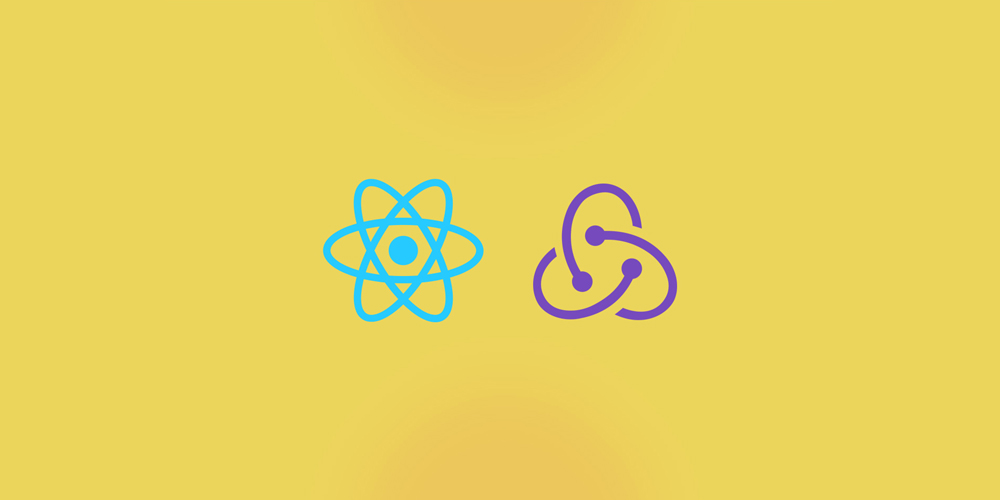 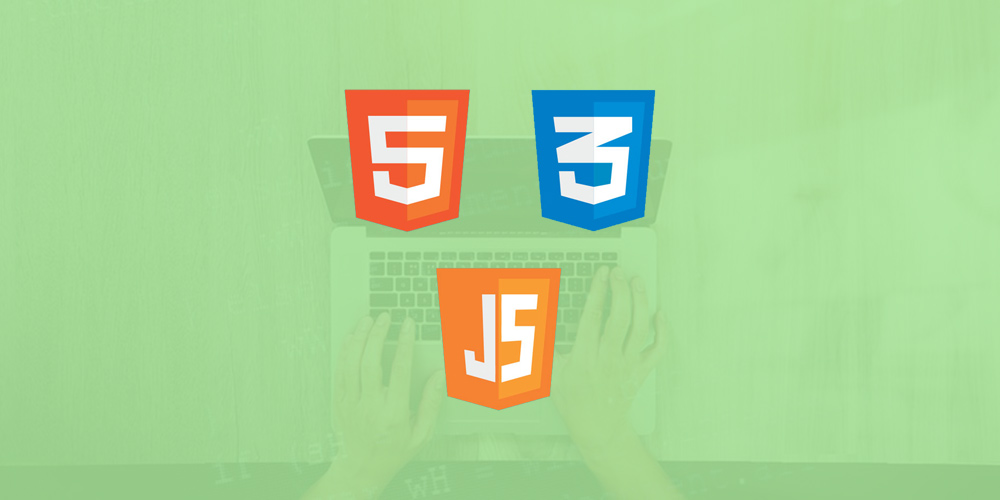 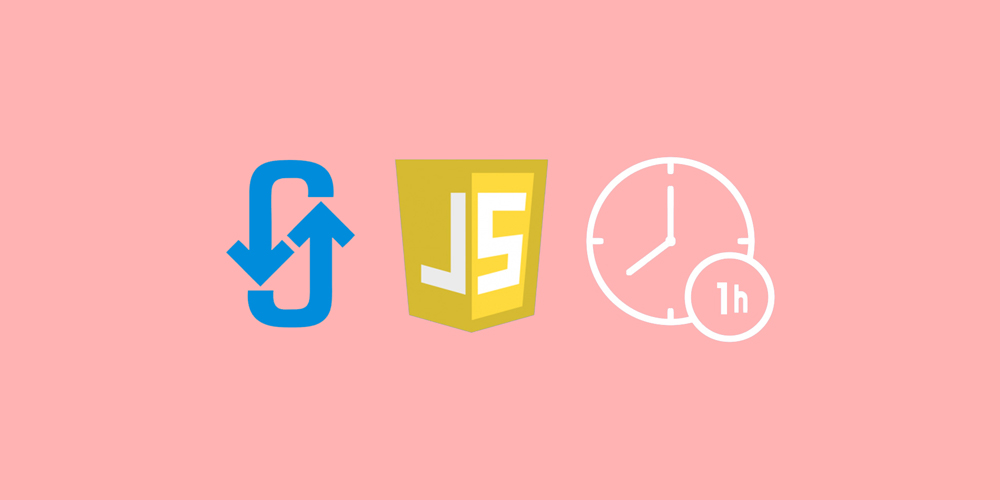